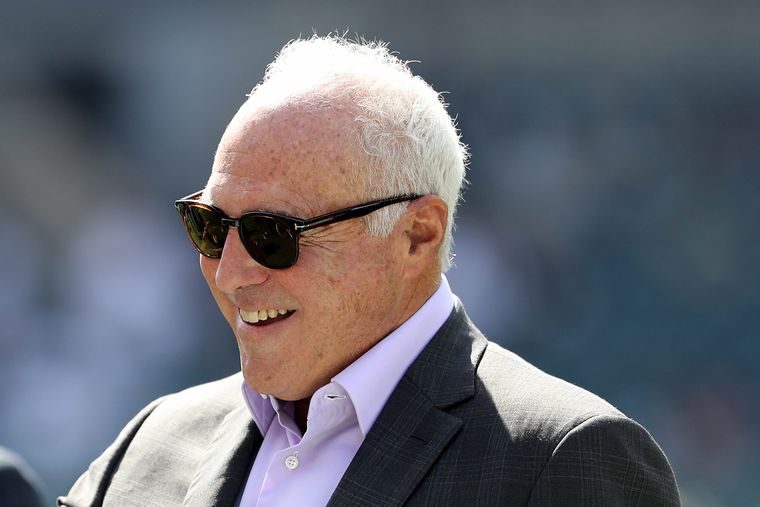 Jeffrey Lurie and his front office henchmen are trying to be the smartest guys in the room. They didn’t hire Josh McDaniels, who has six Super Bowl rings, or Todd Bowles, who has head coaching experience, or Duce Staley, who would walk in on Day One and command the locker room. 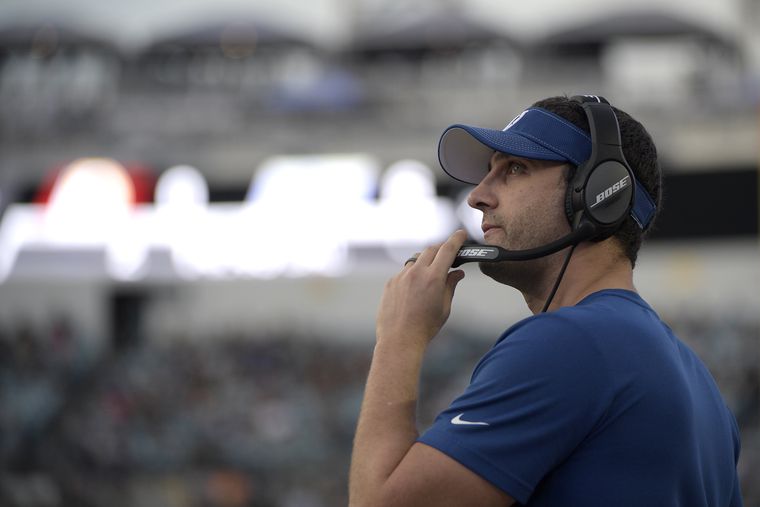 They hired Frank Reich’s anonymous chief lieutenant in Indianapolis since they couldn’t hire Reich himself to repair $128 million quarterback Carson Wentz, who hasn’t been the same since Reich left three years ago. Reich’s recommendation of Sirianni opened the door to this week’s two-day interview, at which Sirianni impressed Lurie with his knowledge of Wentz’s makeup and skills — knowledge enhanced by Reich’s continued relationship with Wentz.

Who better to prepare you to be Ginger Jesus’ savior than the man he worshipped with every morning for two years?

They hired a rising star who has barely risen: A 39-year-old with eight seasons as a lead assistant who played small-college wide receiver, then coached wide receivers, then, with the Chargers and Colts, intermittently coached quarterback Philip Rivers, who went to the Pro Bowl four times in eight seasons, from 2013-20. Sirianni coached Rivers for three of the four years he missed it.

Sirianni is the fifth coach Lurie has hired, each of them first-time NFL head coaches, none of them the popular choice, and sometimes not their first choice, with — well, as it turns out, pretty good results.

Ray Rhodes won Coach of the Year as a rookie, led the team to consecutive trips to the playoffs, and left a powerful defensive imprint that lasted a decade. Enter Andy Reid, who went 130-93-1, took the Eagles to five NFC championship games and a Super Bowl, and established a coaching tree that rivals those of Bill Walsh and Bill Parcells. Chip Kelly went 20-12 his first two seasons before he got sick of Howie Roseman telling him what to do, to Kelly’s eventual demise, but Kelly showed promise. And Doug Pederson, Reid’s favorite son and the community-college safety school of coaching hires, won a Super Bowl in his first of three playoff trips in five seasons.

For better or worse, according to NFL sources, Sirianni checked all of the Eagles’ boxes. He’s cheap, and arrives with no leverage; he had no other interviews. Sirianni will bend to the wills of Lurie and Roseman, whose wills delivered the Eagles to calamity in 2020: an aged roster foundered and entitled, intransigent franchise quarterback who disintegrated as his weapons and protection dwindled. He will retain the assistant coaches they instruct him to retain. Finally, Sirianni will not interfere with roster construction. 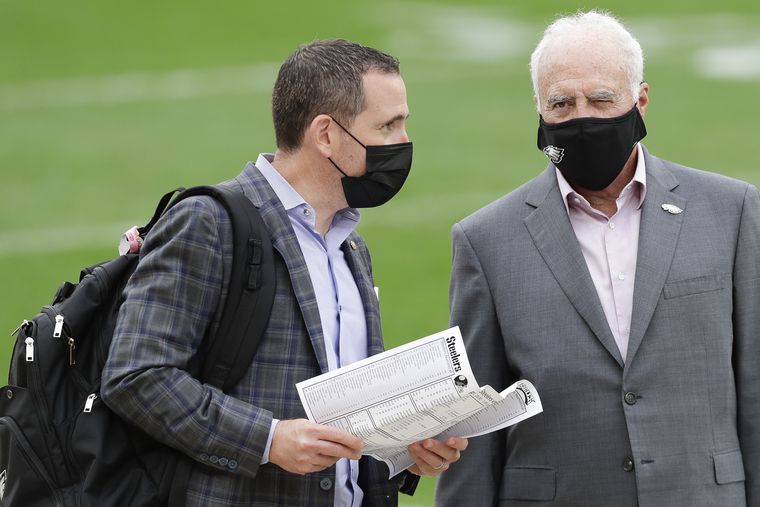 There’s no way McDaniels (whom they should have hired), Bowles (the safest bet), or Staley (a popular choice with everyone but Wentz) would have allowed Roseman to control their staff, and all three would have demanded a loud voice in the draft room and in free agency.

Of course, the last time the Eagles allowed coaches a loud voice in personnel matters, Rhodes, Reid, and Kelly made monstrous errors.

What kind of guy is Sirianni? A source in Indianapolis says the Eagles are getting a combination of two former Eagles’ top assistants. Like John Harbaugh, Sirianni comes from a coaching family; his father and brothers have coached, and the sideline is home. Like Jon Gruden, Sirianni has a maniacal work ethic and a compulsion for precise, efficient offensive execution. Harbaugh and Gruden each won a Super Bowl.

There’s no secret that the Eagles are banking on Wentz’s rehabilitation and/or Jalen Hurts’ development. After all, Wentz got Pederson fired. Can Sirianni coach QBs? Let’s see.

Andrew Luck, whom Carson Wentz is supposed to become, logged the best passer rating of his career under Sirianni in 2018 — 98.7 — before he abruptly retired at age 29. Wentz is 28, and, like Luck, battered. 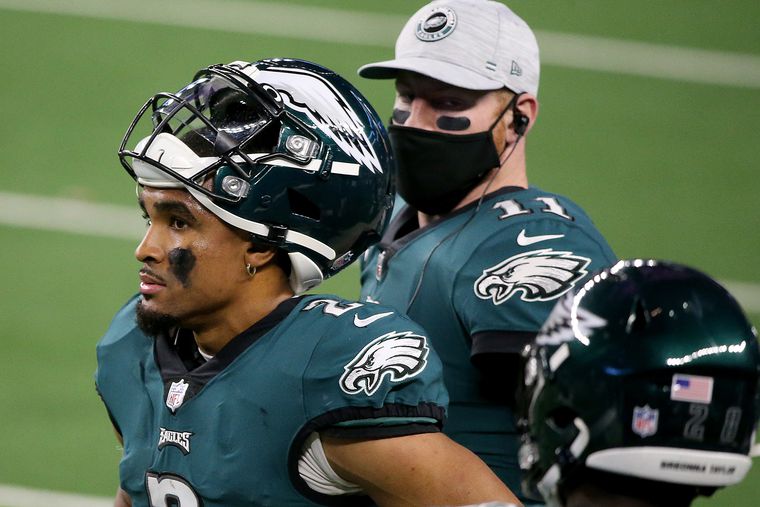 Rivers actually had the second-best passer rating of his last seven seasons under Sirianni in 2020, despite finishing the season (and his career) at age 39.

Further, Colts backup Jacoby Brissett progressed enough under Sirianni in 2018 to earn a $30 million contract extension when Luck quit, then threw 18 touchdown passes and just six interceptions. Brissett isn’t identical to Hurts, though Brissett did rush for 899 yards his last two seasons at N.C. State, but both were second-day draftees considered long-term projects with high ceilings.

Wait a minute. Andy Reid had never called plays. Neither had Pederson. They both won Super Bowls. Maybe the play-calling thing is overrated. Maybe Lurie and Roseman know that.

Smartest guys in the room?